With multple takeovers and investments in the Food & Beverage sector, this is one of the growmarkets for The Billie Lucky Group of Companies. Recent investments in primary goods, wholesale enterprises and supermarkets are often intertwined and fit the ambition Billie Lucky has in this segment.

This is a simple banner

Holland Food Group is strengthening its brands by strategical takeovers, with a primary focus on the Dutch market and the border regions.

Additional investments in order to grow

To ensure the fast growth that Holland Food Group is experiencing, additional investments in logistics needed to be made. Thus, The Billie Lucky Group of Companies branched out to the Logistics Real Estate market. With knowledge of the real estate market as well as the wholesale and logistics market, a brand new distribution center is being built to accomodate the growth that is envisioned.

Verbruggen Food Group is a wholesaler located in the the south of The Netherlands, servicing the entire country as well as regions across the Dutch border. The family company dates back over a century, and is known for their wide range of products and personal service approach.

Verbruggen Food Group offers has over 10.000 products in stock and can create made-to-measure orders if products aren’t readily available.

This unique supermarket in the center of Venlo and Siebengewald has been the food source for the German hinterland for more than 55 years. From the sixties of the last century, Venlo developed into a city for German shopping tourists. Around 3.5 million visitors come here to do their shopping every year.

The wide variety of unique products draws Germans across the border, but Dutchmen as well. Shopping at 2 Brüder has truly become an attraction for everyone that lives in the area.

The shopping center in Venlo has two floors, with a total of over 20.000 different products. With a sales area of 5.000m2, it is one of the largest supermarkets in the Netherlands. 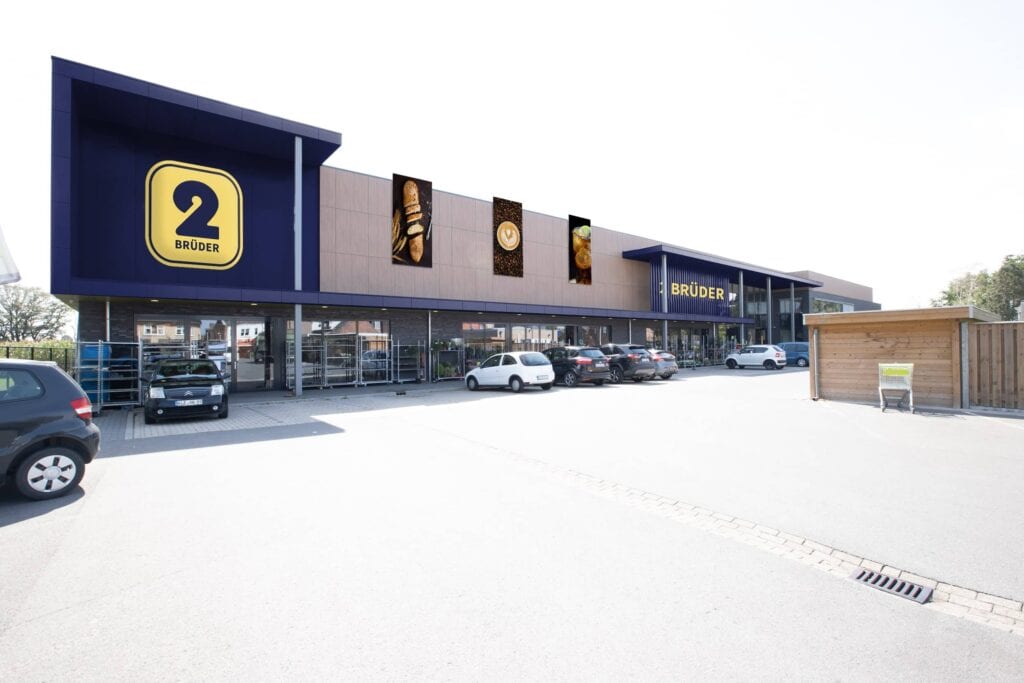 In September 2020 we acquired H&P Supermarkt in Siebengewald. Just like the 2 Brüder store in Venlo, the supermarket mainly focuses on German customers. Next to this the supermarket also has a strong local identity.

In 1839 Antonio Fondra, resident of Taceno, discovered a source of drinking water, which appeared to have beneficial effects on those who drank it.

The fame of the spring grew from year to year and in 1929 a spa was built: Terme di Tartavalle was born.

Tartavalle became a cultural and elite center for the wealthy bourgeoisie: in this period the Antica Fonte water was sold to the Milanese society and tourists from all over Europe arriving in Taceno. The nearby Bellano station still carries the indication combined with Tartavalle Terme.

After periods of success, there were also lows for Tartavalle and the ground was largely left fallow. A few years ago, the water factory was declared bankrupt.

Since 2021, Billie Lucky has owned Terme di Tartavalle, with the aim of restoring the site, starting with water production: Acqua di Bianchi. 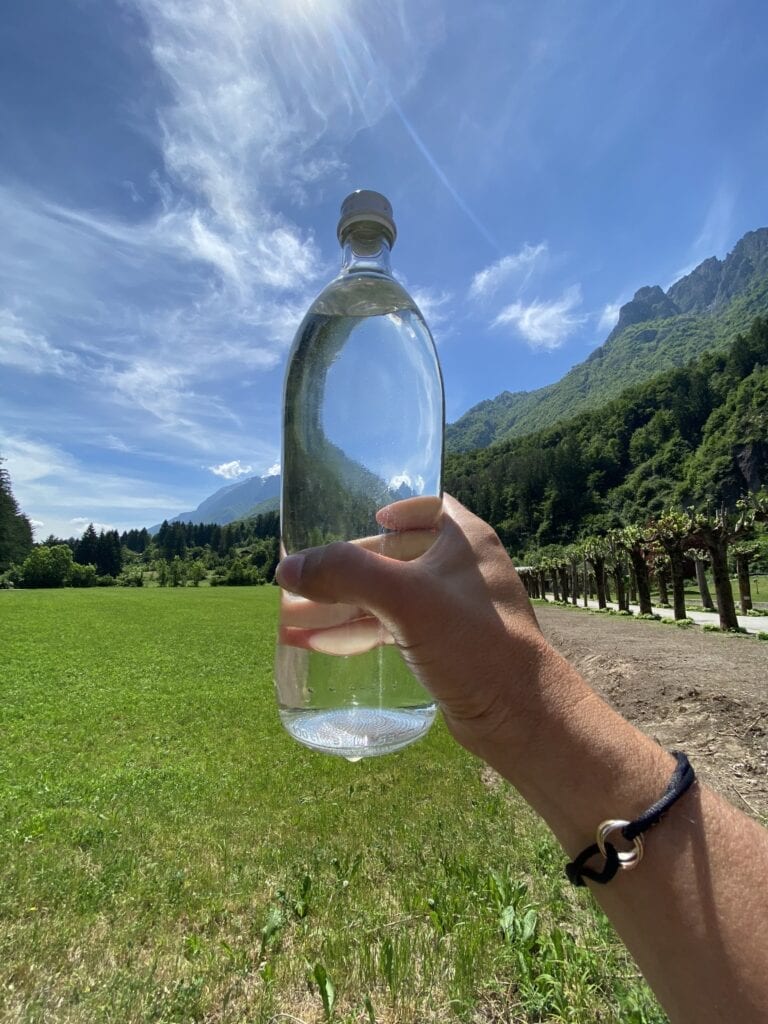